Rep. Boebert demonstrates her warped understanding of Peace on Earth with a gun. This news and more as part of our December newsletter. 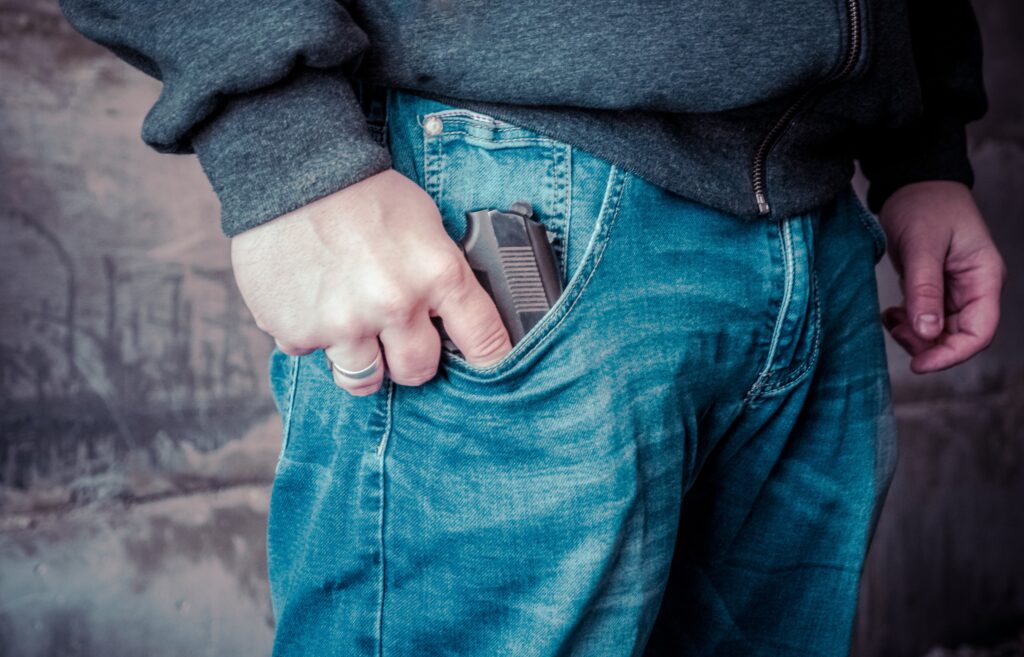 El Paso and Dayton One year ago this week, 23 people were shot and killed in El Paso by a white supremacist. The shootings were followed shortly thereafter by a mass shooting in Dayton, Ohio, which resulted in nine deaths. Last year, the comedian and talk-show host Trevor Noah discussed a number of suggested “root