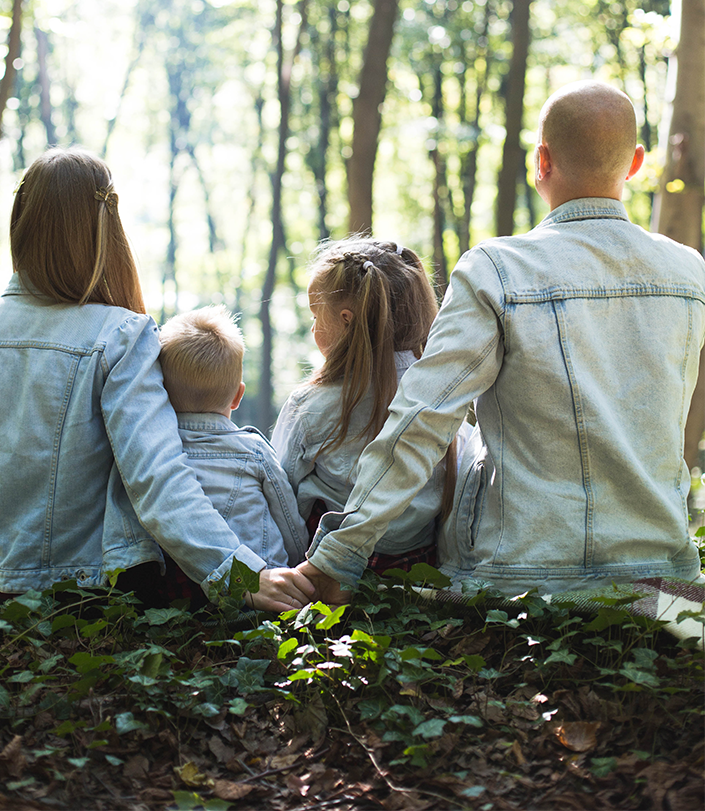 Remembering the Boulder Mass Shooting and Those Lost

Boulder, Colorado is an idyllic university town.  Snuggled up to the flatirons, which begin the ascent of the majestic Rocky Mountains, the progressive community’s usual concerns resemble those of most university towns.  But that laid-back peaceful atmosphere was shattered on the afternoon of March 22, 2021 when a troubled young man from a nearby town entered a King Soopers armed with an assault pistol, shooting and killing ten.

Today, we remember those lost to their families and friends:

Today, we also reflect on Colorado’s gun laws and our state’s response to the mass shooting.

Only ten days prior to the King Soopers tragedy, a district judge overturned Boulder’s 2018 assault weapons ban on preemption grounds. The 2003 law prohibited cities and counties from enacting stronger firearm laws than state or federal.  Boulder was unsuccessful in piggybacking on an exemption Denver had garnered via a 2006 legal judgement.

Following the King Sooper’s tragedy, Colorado repealed most of the preemption law and

preemptive portions of the 2003 concealed carry law.  In the past several months, the Boulder City Council has been deliberating on exactly what ordinances it would like to enact to utilize its newly-acquired powers to protect the safety of its residents.

As a result of the Aurora Theater Mass Shooting of 2012, Colorado enacted a ban on large capacity magazines, but the Boulder shooter was armed with ten magazines over the 15-round limit.  Although there was a grandfather clause in the 2013 law, it could not have been applicable as the shooter was only 14 years old in 2013.

Some gun stores continue to break the 2013 law by selling these magazines, sometimes by breaking them up and saying they are kits (Colorado’s Attorney General has indicated such a practice is illegal).  Nevertheless, the Boulder District Attorney could not find that the magazines were illegally obtained, although he did note it was illegal for the shooter to possess them.

Several years prior to the shooting, the shooter had been convicted of a misdemeanor assault on a fellow classmate at Arvada High School.  Immediately, Coloradans questioned how he was able to buy his gun with an assault on his record, but, alas, under then Colorado law, only felony assaults were prohibitive.

In the ensuing months, Colorado extended the prohibition of purchase or transfer of firearms to persons with violent misdemeanor convictions within the prior five years.  Eileen McCarron of Colorado Ceasefire noted “This extension was a provision we had been seeking for a number of years, and the Boulder shooting was a tragedy that illustrated the need for the measure.”

Family members of the shooter had observed their relative’s paranoid and antisocial behaviors and had even at one time taken his gun from him when he was “playing with it.”   In 2019, Colorado enacted an Extreme Risk Protection Orders (ERPO or “red flag”) law, which enables family and law enforcement to remove access to firearms for someone dangerous to self or others.

Citizens wondered why the family hadn’t utilized the ERPO protections.  Reportedly, the family didn’t know of the law.  For the last year, Colorado Ceasefire has been endeavoring to increase awareness of ERPO.  Furthermore, a new Colorado Office of Gun Violence Prevention, established under a 2021 law and currently in formation, is charged with educating the public about ERPO.

The AR-556 pistol with stabilizing brace employed by the shooter enabled greater lethality than a conventional handgun and more concealability than a rifle.  It was described by a former ATF agent as not for sports or hunting, “It’s made for the military and short-range combat.”

ATF proposed a rule increasing regulation of the pistol braces.  It is still under consideration.

President Joe Biden called for an immediate ban on assault rifles, a request that was echoed by Boulder’s Congressional Representative Joe Neguse.  Tom Mauser of Colorado Ceasefire, whose son Daniel was murdered in the Columbine High School 1999 mass shooting, noted that “Unfortunately, Congress is paralyzed by pressure from the gun lobby, and Americans will continue to suffer from the millions of firearms designed for war in civilian hands.”

Colorado has been taking steps to eliminate tragedies like this, and Colorado Ceasefire and its coalition partners have been very active in promoting those steps.

To the families and victims of the Boulder shooting and all the survivors and victims of gun violence, be it in mass shootings, altercations between friends, domestic violence, suicide, or as part of other criminal activities, we express our deep sorrow.

Colorado Ceasefire has been working for freedom from gun violence since 2000. Ceasefire initiated and was instrumental in the enactment of the 2013 Colorado firearms laws and began advocating for an Extreme Risk law in 2016, which became effective January 1st of 2020.  Ceasefire worked closely with members of Colorado’s General Assembly to enact six gun reform measures in 2021.