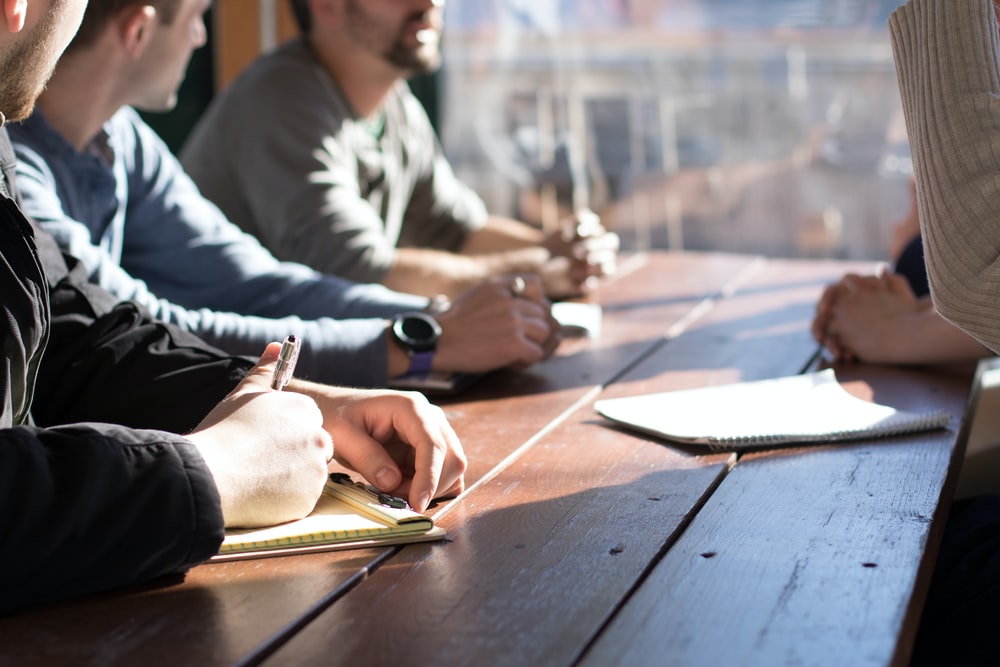 Leaders chose defensive posture, rather than listening to a grieving community.

Nov. 9, 2021 — National Public Radio has reported on a recording made of the National Rifle Association’s conference call one day after the Columbine High School massacre in April 1999.  Whilst families of the victims were just learning of their children’s deaths, leaders of the NRA deliberated on whether to speak with sympathy to the survivors and community, even considering establishing a victims’ fund.  Such ideas were chucked.

Littleton and the entire Denver metro area were in shock and grief.  City leaders requested that the NRA cancel its annual convention, scheduled for ten days later in Denver.

NRA leaders decided canceling the event was tantamount to accepting responsibility for the massacre and proceeded with the convention. They were greeted by around 8000 protesters. Amongst them was Tom Mauser, whose son Daniel was one of the thirteen – twelve students and one teacher—felled by bullets at the school.

Mauser says he is not surprised at the lack of expressed concern for the Columbine victims.

“I wrote a letter to Mr. Heston two months after the tragedy.  Three times I was told by NRA staff that I would get a response, but never did. I even handed a copy of the letter to Wayne LaPierre when I met him at a press event in Denver in 2000, with a personal request for a response.  Twice I went to NRA headquarters seeking a response and twice they had me arrested for trespassing rather than talk to me.  They haven’t even shown the decency to respond in any way whatsoever.”

The Columbine victims were not killed with bombs or knives, or baseball bats, but with four guns, three of which were readily obtained at a local gun show.

For years, the NRA had been endeavoring to make guns more accessible by more people in more places.  Marion Hammer, former leader of the NRA, upon Florida’s enactment of its concealed carry law, suggested gun manufacturers should send her a basket of fruit.

In the recording, Hammer and executive vice president Wayne LaPierre are heard disparaging some NRA members, even referring to them as “hillbillies” and “wackos.”

Rather illuminating in the report is the slavish obedience of elected leaders and the gun industry to the NRA stance.

“We got a call from Congressman Tancredo, and he’s as nervous as a cat on a hot tin roof,” said NRA lobbyist Jim Baker.  Tancredo was the ultra-conservative Congressman who represented the Littleton area at the time.

Eileen McCarron of Colorado Ceasefire said “it is absolutely astonishing that these elected leaders were so submissive to the NRA, that they were seeking its guidance before issuing their own statements.”

The Columbine mass shooting was a transformative event for the state of Colorado.  The next year, citizens overwhelmingly voted to close the gun show loophole.  In the ensuing years, rather than allowing the NRA to quash gun reform legislation, as is done in too many states and Congress, Colorado’s elected leaders have methodically been strengthening Colorado’s gun laws.

Prior to Columbine, the NRA had already shown its aggressive defensive stance with its description of ATF agents as “jack-booted government thugs” only a week before the Oklahoma City bombing, and it would continue to harden its message.

After the Sandy Hook Massacre in 2012 where 20 first-graders and 6 educators were massacred, LaPierre said “the only thing that stops a bad guy with a gun is a good guy with a gun.”

We have the NRA, among others, to thank for the fact that there are huge numbers of guns in our communities, available to bad guys, good guys gone bad, and just people who find the gun too accessible when they are in the midst of anger or despair.