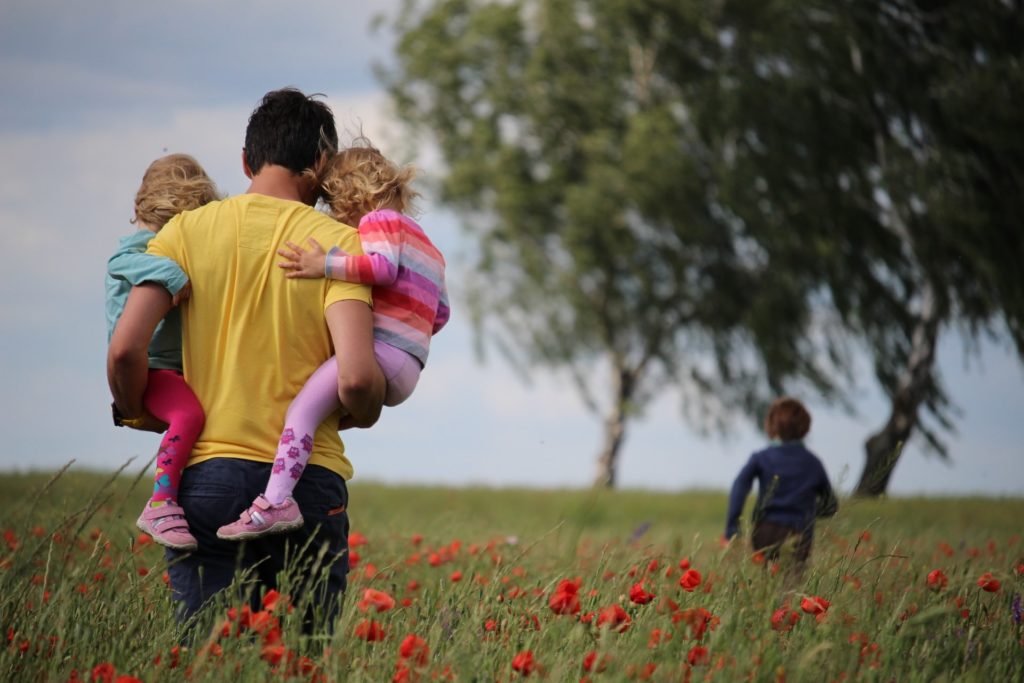 Ghost Guns are guns that are constructed from kits and do not have a serial number.  They can be used to circumvent federal and state gun regulations, such as background checks, and are turning up at more and more crime scenes, including mass shootings.

In an executive action on April 8th, President Biden tasked the Department of Justice to draw up rules on ghost guns. Those are now up for consideration and comment.

The NRA and its followers are responding in great numbers. We shouldn’t allow them to prevail.  Please visit the comment site and urge enactment of the new ghost gun rules.  The comment period ends midnight August 19th EDT.

Under the Justice Department proposed rules, ghost guns would be subject to regulations just like any other guns.  The rule would “modernize the definition of frame or receiver” and help “close a regulatory loophole associated with the un-serialized privately made firearms that are currently being recovered at crime scenes across the country.”

Suggested comment:  I am writing in support of the ATF proposal to regulate ghost guns.  These guns are constructed from kits that are not subject to background checks, and since they have no serial numbers, are untraceable in crimes.   Unfortunately, these guns are increasingly showing up at crime scenes.  Let’s save lives and regulate receivers just like guns.

Observations on the 2021 Legislative Session

On June 22nd, Governor Polis signed HB21-1255, a bill to tighten the procedures for firearms relinquishment by domestic violence offenders.  This was the last bill to be signed of an historic six gun violence prevention bills.

During the session, there were five “bad” bills (i.e., bills that would have loosened Colorado’s gun laws), which were quickly dispatched, and the six progressive bills that all were signed into law.  An interesting observation, is that except for one committee hearing on SB256, supporters of stronger gun laws well outnumbered those in opposition.  Additionally, an unusual occurrence was the absence of a lobbyist for the National Rifle Association.  Out of 17 committee hearings where testimony was taken, an NRA lobbyist only testified at one (SB256), and he testified remotely from the NRA headquarters in Fairfax, Virginia.

Taking the NRA’s place was the National Sports Shooting Foundation, the trade association for gun dealers and manufacturers. NSSF representatives, usually in-person, testified in six hearings.   Way back in 2013, well before the NRA’s current woes, the NSSF was already upping its game in legislative chambers, as noted in an article in The Atlantic.

We’ll are quite concerned that a Criminal and Juvenile Justice Reform Commission bill (SB21-271), a 304-page bill introduced late in the session (May 13th), contained provisions we successfully defeated in bills in 2013 and 2014. SB271 is now law and is the subject of a scathing op-ed by George Brauchler.  It removes the crime of Possession of a Weapon by a Previous Offender for some victimless felonies.  We are not happy about this and are evaluating what avenues to pursue.

Earlier in July, an hours-long standoff between Aurora police ended without anyone getting killed or injured, but multiple rounds of gunfire created havoc and severe damage in the apartment complex.  Residents of the complex had complained numerous times to the police of the gunman’s irrational behaviors.  Representative Tom Sullivan questioned why the police didn’t serve the man with an ERPO (Extreme Risk Protection Order)..

July 20th marked the 9th year after the Aurora Theater mass shooting. Dave Perry of The Sentinel believes the shooting offers insights to a country which now has an increased number of these tragedies.

The Department of Justice has launched a program to work closely with 5 cities on efforts to combat gun trafficking.  The cities are New York, Chicago, San Francisco, Washington, D.C., and Los Angeles.

The FBI has agreed to evaluate modifying its background check system to cross-check the buyer’s age with legal requirements in their home state.  In 2019 a young woman from Florida frightened the entire Front Range community when she came around the time of the 20th Columbine memorial and shotgun at a gun store a mile from that that high school.  That purchase would have been prohibited in Florida as she was underage.  Florida prohibits sales of long guns to those under 21 and she was 18. Colorado does not have this same prohibition.

Nothing sells like fear.  The Washington Post  reported on why people who are normally ‘anti-gun” joined the wave of new gun owners.

Culper Arms in Utah has a twisted idea of what is “Super Fun.”  The company sells a handgun made to look like a Legos toy.

A judge has ruled that victims of a California synagogue shooting in 2019 can sue the manufacturer of the semiautomatic rifie and the gun shop that sold it.  The judge noted that Smith & Wesson, the nation’s largest gunmaker, knew its AR-15-style rifle could be easily modified into an automatic weapon, which are prohibited by state law.  Federal law prohibits suing gun manufacturers and dealers, with an exception for illegal actions. Colorado has a similar law, which we should repeal. This broad immunity from litigation is not enjoyed by any other industry (pharmaceutical companies have limited immunity).

On Gun Violence Awareness Day, a  California federal judge overturned California’s long-time assault weapons ban while making an inane comparison.  Judge Roger Benitez stated “Like the Swiss Army Knife, the popular AR-15 rifle is a perfect combination of home defense and homeland defense equipment.”  A Washington Post editorial excoriated the judge for his ruling and for his comparison.

Excessive police force and violence didn’t end with the Black Lives Matter protests and focus on the deaths of George Floyd  in Minnesota and of Elijah McClain in Aurora.  Earlier this week, an  Aurora police officer pistol-whipped and attempted to strangle a suspect in a trespassing case. The police officer in question was arrested on a number of assault and misconduct charges.  (Note: the headline refers to 2 officers arrested, but only one is mentioned in the story).