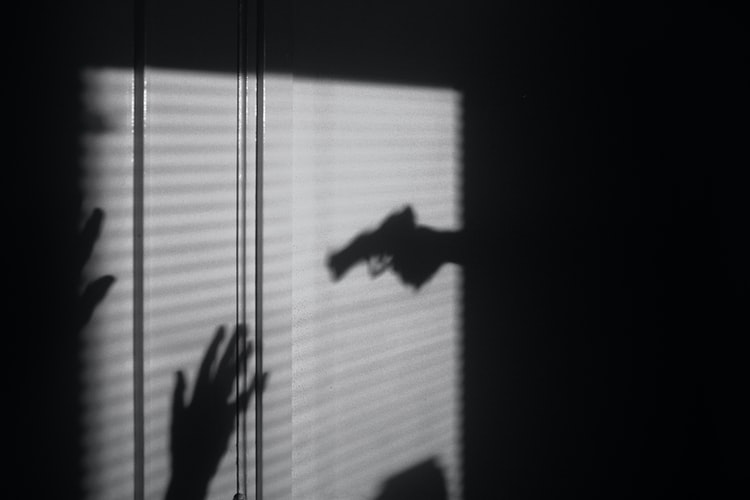 Op-Ed: Let’s Keep Guns out of Violent Hands in Colorado

In the days following the mass shooting tragedy at a Boulder King Soopers, an oft-repeated question was, “How was the alleged shooter allowed to buy a gun?”  Yes, he had a history of violence, yet was able to purchase high-powered weaponry with ease and used it to kill ten people while they innocently went about their shopping or work. Unfortunately, Colorado laws governing firearm prohibitions are not nearly as strong as many people think. Criminal prohibitions of gun purchase and possession are only limited to felonies or certain domestic violence offenses.

Many states in the nation have more comprehensive prohibitions, specifically denying access to guns for individuals convicted of violent misdemeanors. But Colorado lacks such provisions. Gun violence prevention researchers at the University of California, Davis have identified conviction of a violent misdemeanor as a clear risk for future violence.  In particular, individuals who had just one violent misdemeanor conviction were nine times more likely to be arrested for murder, rape, robbery or aggravated assault than persons with no prior criminal record. With two convictions, they were fifteen times more likely to be arrested for those serious violent crimes.

The concept is simple — those with a history of violent behavior present a higher risk of future violent behavior. Under Colorado law, violent misdemeanors can include offenses such as assaults, sexual assaults, weapons offenses, threats to persons at risk, child abuse, and cruelty to animals, among others.  In particular, animal cruelty is such a known precursor to more violent crimes that the National Sheriffs’ Association has an “Animal Cruelty as a Gateway Crime” project.

If Colorado had a violent misdemeanor prohibition, the alleged Boulder shooter might have been prevented from obtaining his weapon. If that had happened, ten Coloradans would be alive today. But the impact of such a law would address much more of our gun violence epidemic than high profile mass shootings; it could significantly reduce community gun violence and domestic gun violence. We are in the midst of an epidemic beyond COVID. As of May 14th, 108 people in Colorado had died by firearm homicide this year, a 66% increase from the same time period in pre-COVID 2019 (data extracted from the Gun Violence Archive).

Research has shown a particularly strong relationship between reducing domestic violence and prohibiting individuals with violent misdemeanor convictions from obtaining firearms. A 2018 study shows that “laws prohibiting access to those convicted of nonspecific (i.e., not necessarily domestic violence) violent misdemeanors were associated with a 23% reduction in intimate partner homicide rates.”

Colorado has seen far too much gun violence over the past decades. Violent individuals with easy access to guns have destroyed lives, families, and neighborhoods, especially in communities of color. It is the lack of stronger gun laws — like allowing those convicted of violent crime to acquire guns — that continues to drive this cycle of violence. Now is the time to change that. The Colorado General Assembly is currently considering a bill (HB21-1298) to expand background checks, which includes a violent misdemeanor provision.

Colorado can reduce its gun violence rate and protect all its citizens by extending firearm background check prohibitors to those who have committed violent misdemeanor crimes. We are a state with glorious landscapes, let us endeavor to see that we all can live in this beauty confident of the safety for ourselves and our families. Colorado has so much to offer. Let us take the necessary step towards ensuring that those individuals who have committed violent crimes are denied access to firearms. It is a vital first step in building a safer, more secure Colorado.

Eileen McCarron is the president of the Colorado Ceasefire Legislative Action and is one of its founders.

Photo by Maxim Hopman on Unsplash