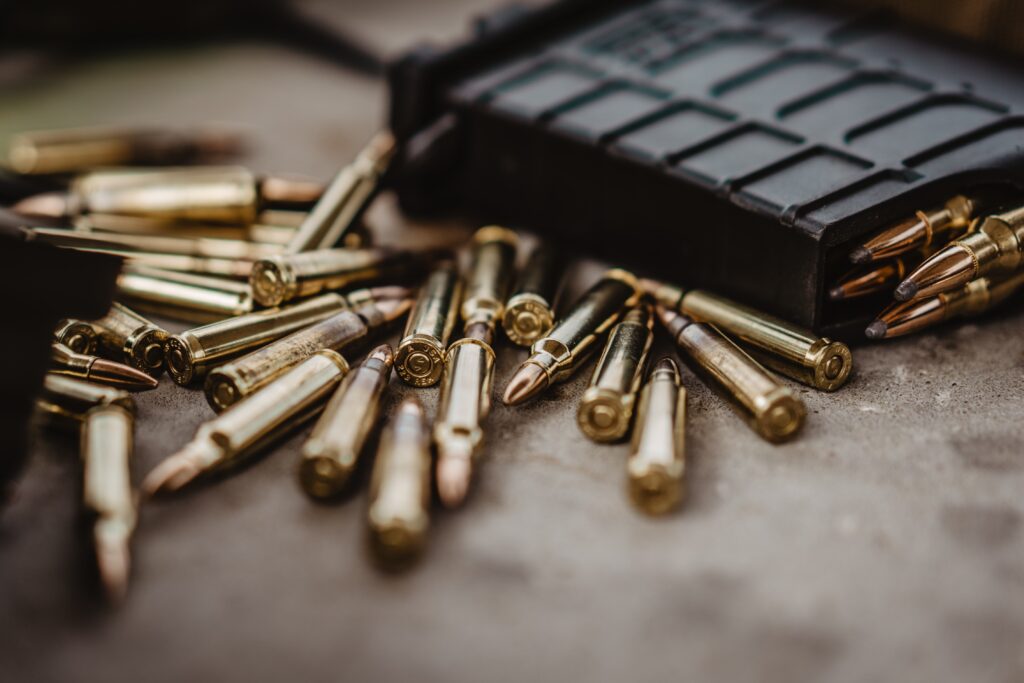 Where did Boulder shooter get illegal magazine?

Denver – Boulder District Attorney Michael Dougherty announced today that it has filed additional charges on the alleged shooter in the King Soopers mass shooting, where ten people  were shot and killed on March 22nd. Ten of those charges are for possession of 10 illegal largecapacity ammunition magazines.

Precisely to avoid the deaths such as occurred in the Boulder shooting, Colorado lawmakers enacted a 15-round limit on ammunition magazines in 2013.
Large-capacity magazines enable shooters to expel many rounds without stopping to reload.

As former Congresswoman Carolyn McCarthy said “large-capacity magazines put the mass in mass shootings.” In 2012 the Aurora Theater shooter used a 100-round drum.

According to the Denver Post, the District Attorney stated investigators have no indication that the magazines were purchased illegally. The only way such acquisitions could be legal would be through an out-of-state transaction. Transfer and possession of the magazines is prohibited in Colorado. The grandfather exemption clause in the law is highly unlikely to apply to the alleged
shooter, as he was 13 at the time of the law’s enactment.

A major question is who provided the alleged shooter the magazines. Such a sale or transfer by a Colorado gun store or resident is a class 2 misdemeanor offense, which carries a 3 to 12- month sentence. A seller is also open to civil lawsuits by any who have suffered harm from the shooting.

A magazine manufacturer also might find itself subject to civil litigation for shipping large numbers of large-capacity ammunition magazines to dealers in a state that bans them.

As noted in a Channel 9 television investigative report in 2019, a number of gun stores across the state have continued to sell large-capacity magazines despite the ban. Colorado’s Attorney General’s office made clear that sales of the magazines or “kits” of these magazines were prohibited.

In November 2019, Ceasefire held a protest outside a Centennial gun dealer who had been observed selling such devices. A Ceasefire supporter personally observed the sale of a 25-round magazine at the store. Although sheriffs had indicated to the investigative reporter that they didn’t have the resources to address these criminal sales, Eileen McCarron of Colorado Ceasefire asked “Why the Arapahoe sheriff did have sufficient resources to send three deputies to observe our 2-hour protest?”

Gun rights activists sued to overturn the 2013 large-capacity law, stating it was unconstitutional. A federal district court disagreed in June of 2014. A federal appellate court ruled none of the plaintiffs had standing in March of 2016. The Rocky Mountain Gun Owners sued in state court on unconstitutionality, but the Colorado Supreme Court upheld the law in a June 2020 ruling.

Eileen McCarron posed another question “Why have Colorado’s sheriffs and police been looking the other way while gun dealers have continued to sell the illegal magazines? The law was enacted to save lives, but those dedicated to ‘serve and protect’ haven’t followed through.” g for an Extreme Risk law in 2016, which became effective January 1st of 2020.