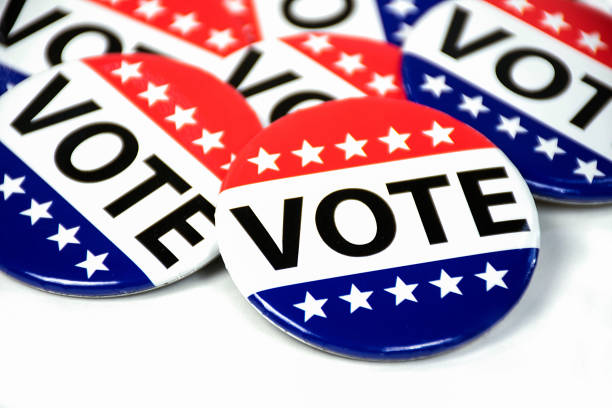 Where does your candidate stand on gun violence prevention laws?

The Colorado U.S. Senate election could help determine control of the U.S. Senate.
Below, a list of Republican and Democratic candidates and what we know of how they stand on gun violence prevention.

John Hickenlooper – former mayor of Denver and Governor of Colorado.
Signed 2013 Gun laws, including Universal Background Checks, High Capacity Magazine Ban, and Domestic Violence Relinquishment
In June 2014, told sheriffs he regretted signing the High Capacity Magazine Ban law and that he did so because of a staff commitment, saying “No one in our office thought it would get through the legislature.”
Web site: https://www.hickenlooper.com

Andrew Romanoff – former speaker of the Colorado House, candidate for US Senate in 2010 and nominee for US House CD 6 in 2014.
Web site: https://andrewromanoff.com/
Brought Democrats into control of Colorado House after 28 years in minority. Only
Speaker to serve 2 terms in the last 20+ years.
Brought the mental health community into support of ERPO, worked to get bill
introduced in 2018, and was speaker at the introductory press conference.

Erik Underwood
A tech entrepreneur running as a Democrat. In 2016 he ran as a Republican for the U.S. Senate.
At the state Republican convention, he spewed red meat comments: “They’re not going to take
your guns away if I’m in the United States Senate.”
Web site: https://www.erikunderwood.com