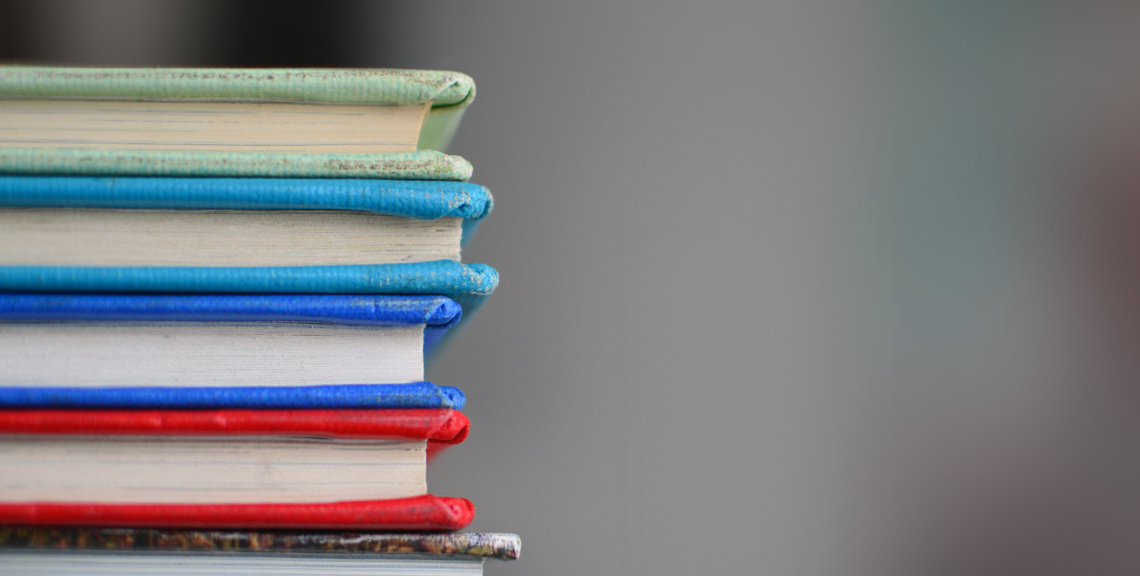 Impeachment Waves:
In his reaction to all the impeachment activity, President Trump has proclaimed that the House investigations will interfere with legislation it wishes to pursue.  He specifically mentioned gun reforms, and declared that the House is a “do nothing” chamber.  Actually, the US House has passed over 230 bills, most of which have been sitting on Senate Majority Leader McConnell’s desk.  Check out this video.

The House has passed 230+ bills and sent them to the Senate. Tell @SenateMajLdr to do his job and pass the #ForThePeople plan! Call Mitch: 202-224-2541 pic.twitter.com/KnXGTjHhit

NRA Simpatico:
The National Rifle Association’s Wayne LaPierre went to the White House to commiserate with the President as to his impeachment woes.  But in the meeting, LaPierre asked Trump to “stop the games” over gun control legislation. Read more.